Doing some research recently on members of the Golden Dawn for another presentation of “Aleister Crowley and Freemasonry” I came across this article (link: https://www.historyanswers.co.uk/people-politics/arthur-conan-doyle-spiritualism-how-sherlocks-creator-embraced-the-occult/)

Super short and written as an interview this article was super helpful in my initial understanding of the subjects thoughts about occultism. It also shows the obvious bias of the writer towards rationalism but I can hardly blame him. It seems this is a common mistake in wider society, that if a person claims a basis in the scientific method or reason that they can not ALSO maintain an interest in esoteric or occult studies.

This bias is totally misguided. Just because a rational being prefers reason and logic when having dealings with the manifest universe and other beings in that universe does NOT mean they can ONLY apply those very limited methods to their own inner universes or personal consciousnesses. Arguing for objective proof of something so subjective makes a rationalist seem very limited by comparison.

The archetype of “The Sword” in the Tarot represents Intellect as the rational faculty can only create meaning by division and measurement, cutting the Whole of the manifest universe into smaller and smaller pieces in order to measure and quantify. This is useful in many ways, but it totally overlooks any of the value of other methods of observation, particularly when it comes to the vast universe that exists within the Self.

ACD was an “evangelist” for certain things that were later exposed as hoaxes. That does not mean that his interest in the unseen forces of Spiritualism was invalid or silly. It does, however, point out to the careful observer that discussing subjective experiences or practices should only be done with sympathetic audiences. Seeking out other aspirants to discuss such things can be more rewarding than trying to convince anybody who is not yet ready to explore those topics. 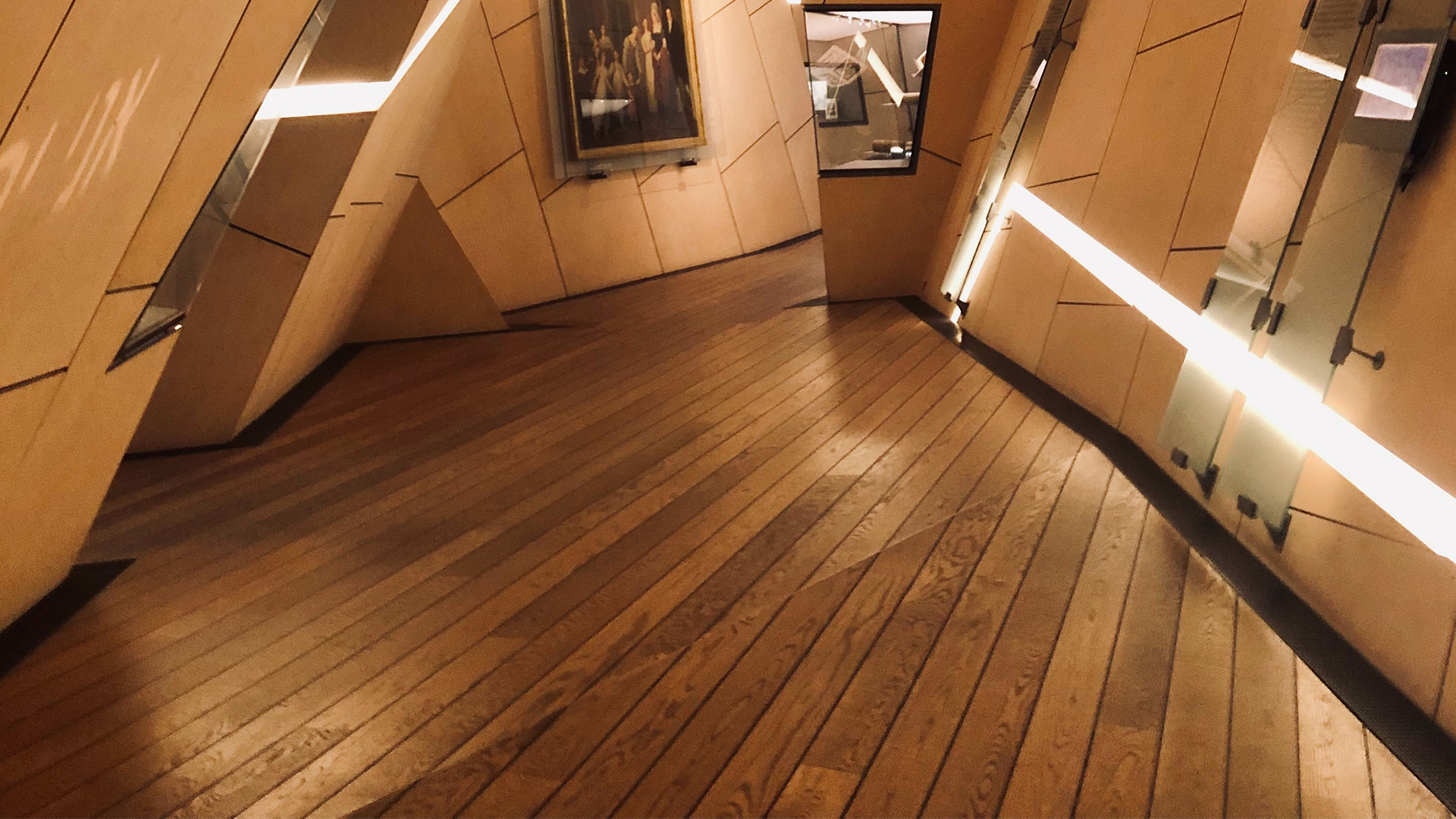 I consider that a man’s brain originally is like a little empty attic, and you have to stock it with such furniture as you choose. A fool takes in all the lumber of every sort that he comes across, so that the knowledge which might be useful to him gets crowded out, or at best is jumbled up with a lot of other things so that he has a difficulty in laying his hands upon 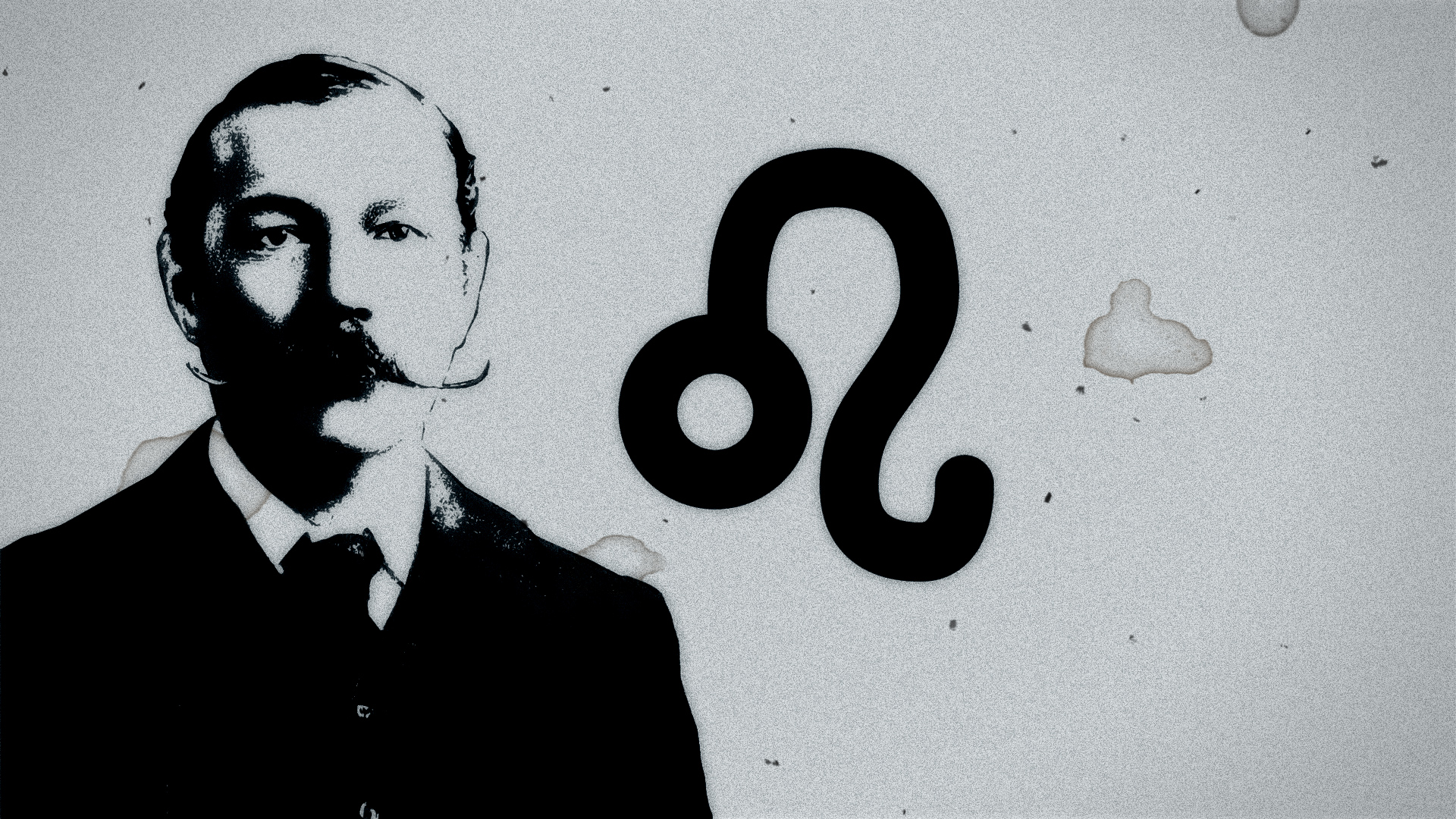 The archetype of “The Sword” in the Tarot represents Intellect as the rational faculty can only create meaning by division and measurement, cutting the Whole of the manifest universe into smaller and smaller pieces in order to measure and quantify. 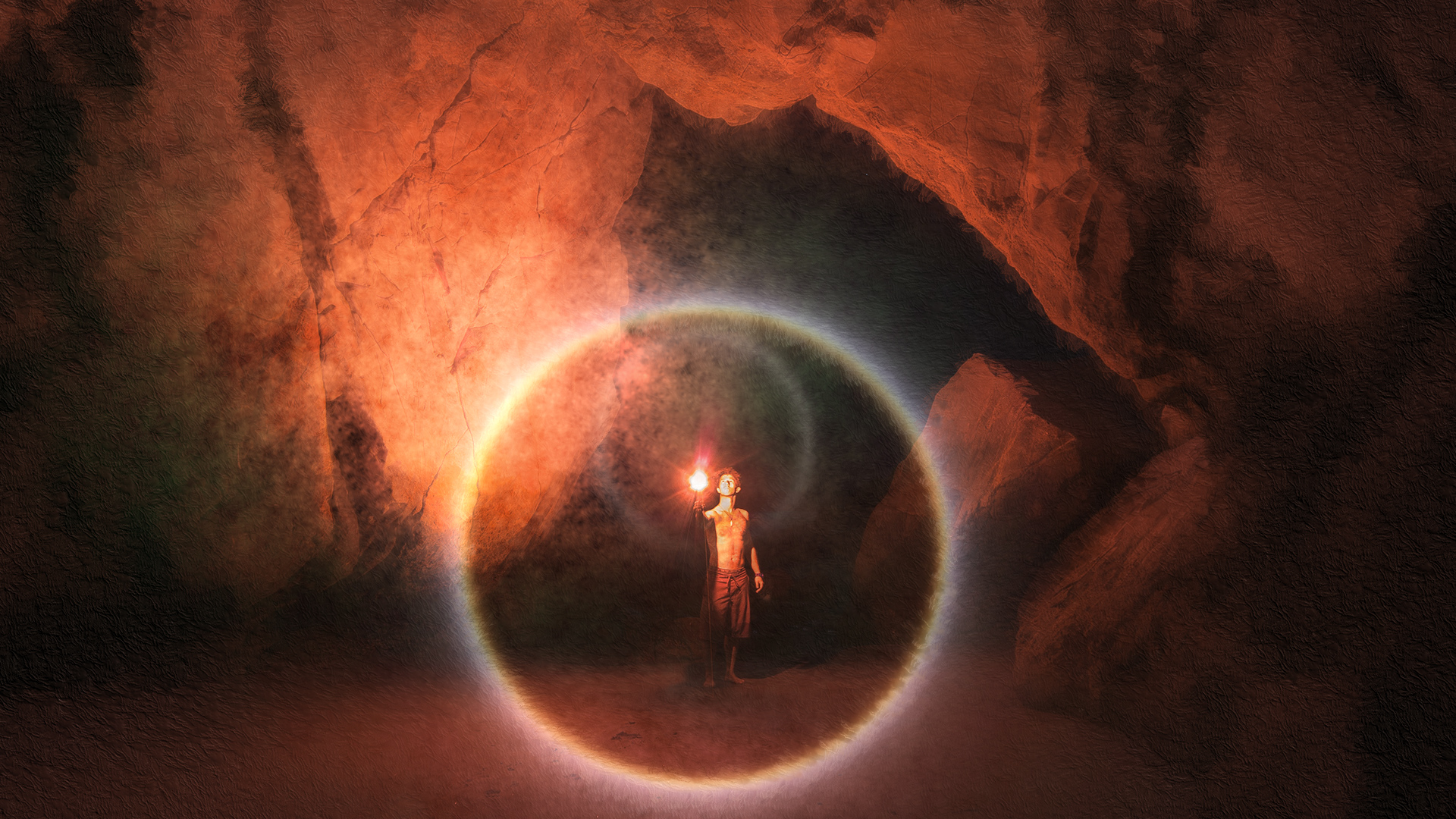 Don’t have a goal? That’s easy! Keeping a journal is always a good first step and plenty hard enough. It’s been my experience that what is important to you will reveal itself as you reflect on what you put in your journal. 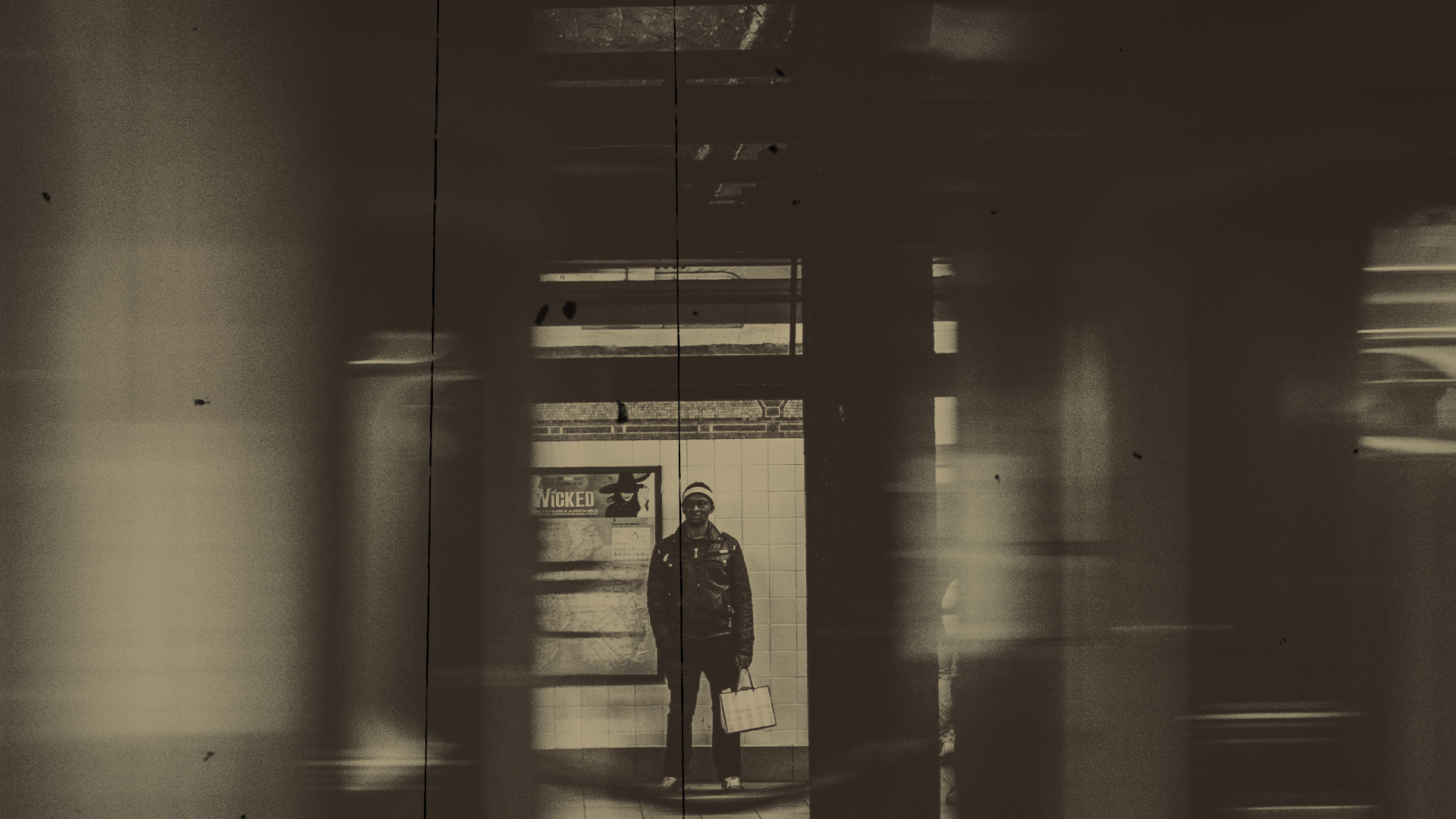 Thank you for waiting.

Scholomance is finally, FINALLY ready to do it’s Work. Are you?